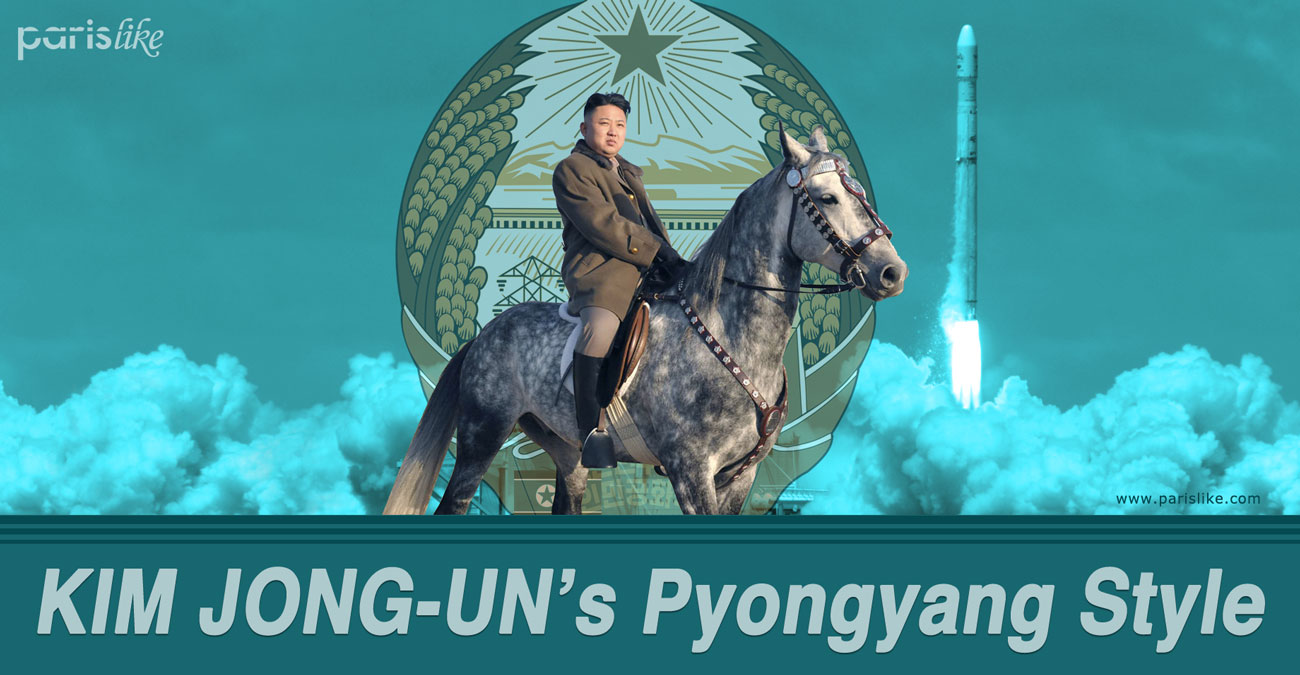 After "Gangnam Style", the worldwide K-pop success of South Korean Park Jae-sang a.k.a. Psy, it's now time for North Korean Kim Jong-un, a.k.a "the King of the Morning Star", to plunge the Earth into a space torpor. The name of his orbital performance is "Pyongyang Style", launched less than 10 days before the so-called End of the World.

“Initial indications are that the missile deployed an object that appeared to achieve orbit” Norad said.

PETERSON AIR FORCE BASE, Colo. - North American Aerospace Defense Command officials acknowledged today that U.S. missile warning systems detected and tracked the launch of a North Korean missile at 7:49 p.m. EST. The missile was tracked on a southerly azimuth. Initial indications are that the first stage fell into the Yellow Sea. The second stage was assessed to fall into the Philippine Sea. Initial indications are that the missile deployed an object that appeared to achieve orbit. At no time was the missile or the resultant debris a threat to North America.