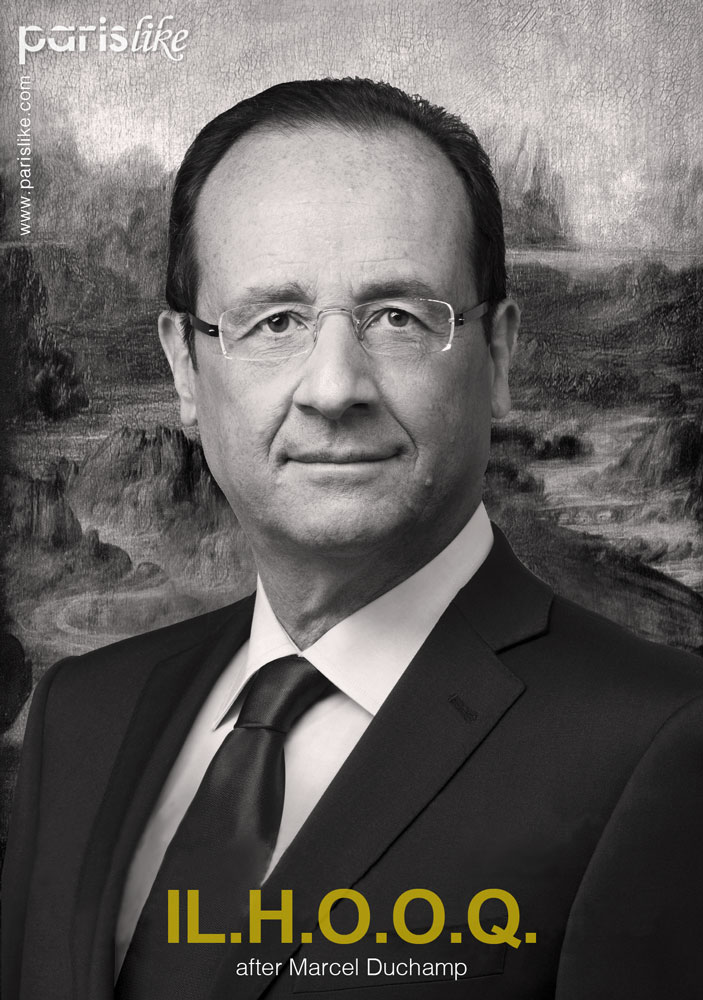 In Tunisia, on December 17, 2010, in the city of Sidi Bouzid, Mohamed Bouazizi, a street vendor selling fruits and vegetables, aged 26, commited suicide by immolation. A few hours later, began a protest against unemployment. Then a few days later, riots happened. The Arab Spring was born.

In France, on February 13, 2013, in the city of Nantes, Djamal Chaab, a jobless man, aged 42, ineligible for unemployment benefits, commited suicide by immolation in front of the State Unemployment Agency. A few hours later, Michel Sapin, Minister of Labour, Employment and Social Affairs, arrived on location. Then a few days later, nothing happened. The crisis continued under austerity, suffering, silence and resignation. The French Winter was born.