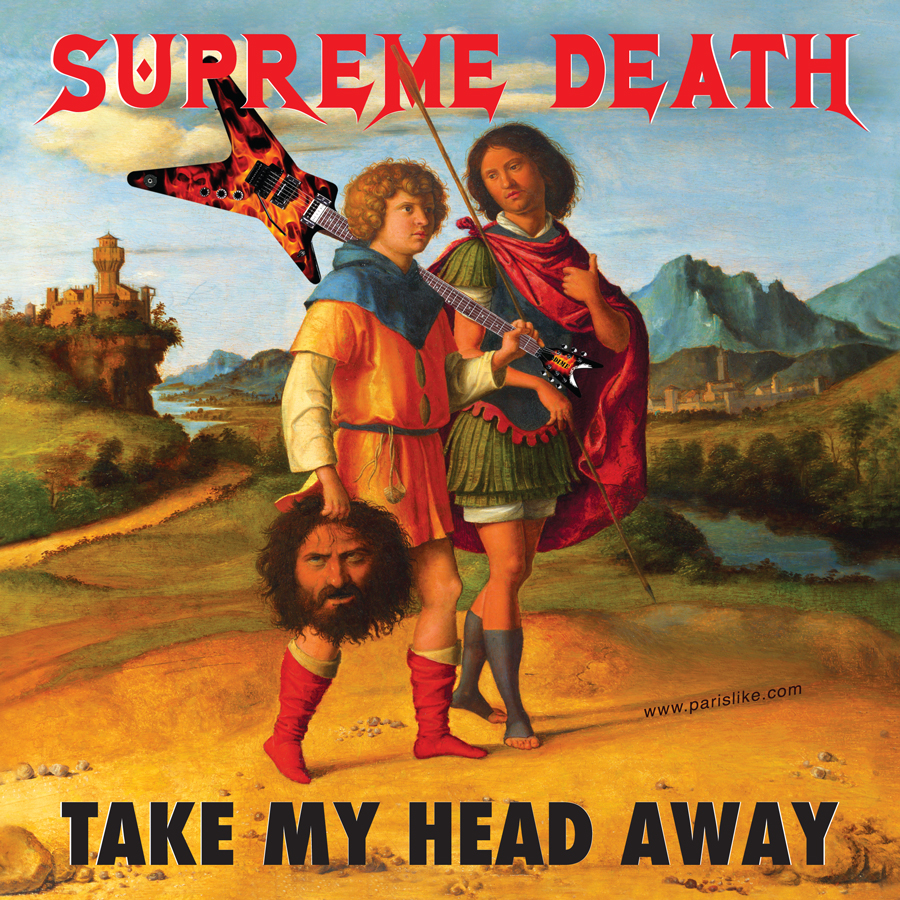 Supreme Death, a pioneering, underground and avant-garde Heavy Metal band, is back after more than 25 years of silence and legal battles. Less known by the general public than bands such as Iron Maiden or Metallica, Supreme Death was founded in 1968 in New-Zealand before emigrating to Australia and then to the United Kingdom. Supreme Death have never stopped being a significant influence on the huge variety of Heavy Metal sub-genres — black metal, doom metal, trash metal, metal core, death 'n' roll, glam, groove, gothic metal, neo-classicism, symphonic, speed, stoner and post, power metal. In an interview for Playboy Magazine (October 2008), Alfredo Dickinson, the singer and bass guitar player of the band, explains the diversity of metal genres: “This multiplicity of Metal chemical elements is a fraud aimed at teenyboppers or geek rockers. Because in the end, what matters is for Rock to be Hard, for Metal to be Heavy, and for amps to be destructive.” If his tone is vaguely demagogic or even tautological, it also reveals the judicial hell in which the band have been plunged into for so many years. 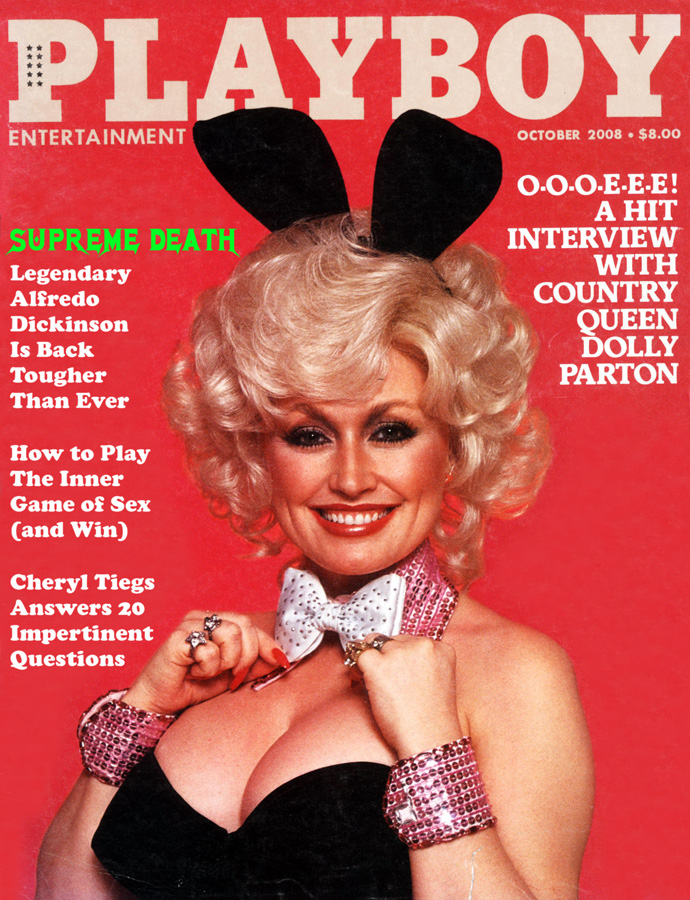 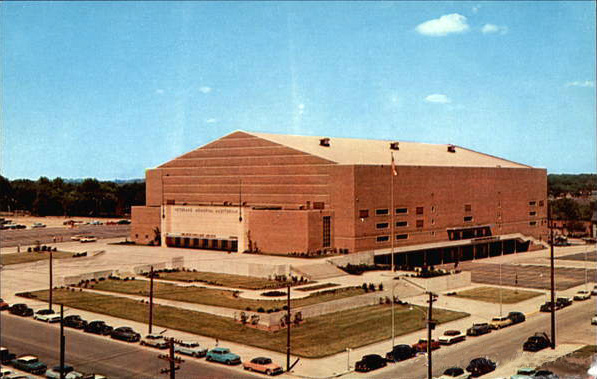 Remember. December 24th, 1978. The infamous concert at the Veterans Memorial Auditorium of Des Moines, Iowa, during the post-Vietnamese trauma. The controversy initiated by Alfredo Dickinson and the ensuing trial happened a few years before the vile incident involving Ozzy Osbourne, Black Sabbath’s Prince of Darkness. In 1982, during a concert taking place in the capital city of the Middle West, a fan threw a bat onto the stage. Ozzie grabbed the flying mammal and, grimacing, put it between his teeth. Then he closed his jaws and bit its head off. According to some, the bat was made of rubber; others claim that the frightened bat bit him first and that the singer had to endure anti-rabies injections. Urban legend or true story? This incident nevertheless helped forge the reputation and the myth of Black Sabbath. 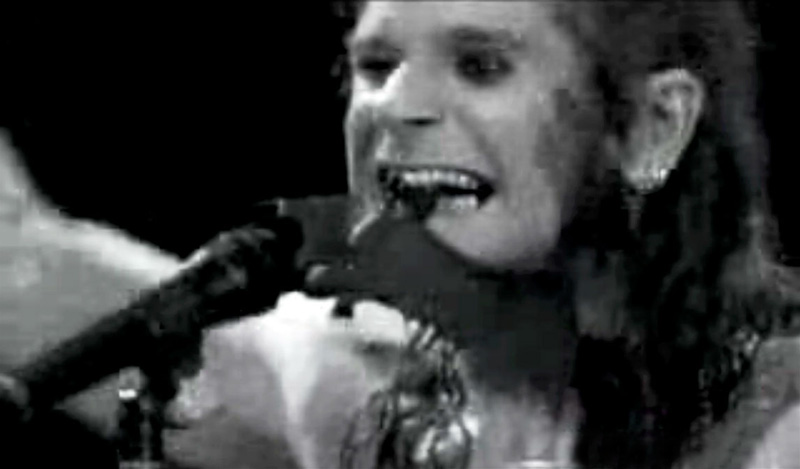 On the contrary, the infamous deed committed by Supreme Death put the band through hell. In 1978, during a concert taking place in the capital city of the Middle West, a fan threw a dove onto the stage. Alfredo grabbed the bird of love and peace and, grimacing, put it between his teeth. Then he closed his jaws and bit its head off. According to some versions of the story, Alfredo had thought the dove was made of rubber. Fake dove, stuffed creature or real bird? Opinions differ. Before Ozzie Osbourne, Alfredo Dickinson, like a playmate voluptuously lying on a sofa, revealed his memories and opened his heart in the pages of Playboy Magazine:

"Immediately, though, something felt wrong. Very wrong. For a start, my mouth was instantly full of this warm, gloopy liquid, with the worst aftertaste you could ever imagine. I could feel it staining my teeth and running down my chin. Then the head in my mouth twitched." 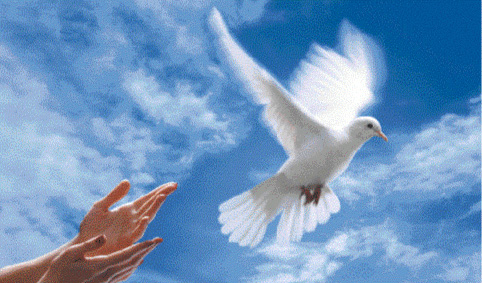 The incident plunged the public into the most abysmal bewilderment. Societies for the protection of nature brought the case before the civil courts and sued the band.

The trial, nicknamed “Dead Dove vs. Supreme Death” lasted many years. Eventually other psychotropic and sexual scandals peppered the career of the band, whose records were released more and more intermittently, until their come-back with the eagerly-awaited “Take my head away”.

With this eminently provocative title, “Take my head away” reminds us of how the threatening shadow of the dove still hovers over the destiny of the band, and how also all the societies for the protection of nature put a price on Alfredo’s head. Borrowing the title of Sam Peckinpah’s famous movie, some have never stopped exclaiming: “Bring Me the Head of Alfredo Dickinson!”.

“Take my head away”, a concept album, is made up of only three implacably optimistic songs, each one lasting 26 minutes, among which "Death Is Killing Me" and "I Believe I Can Die". With this visionary album, which is the very essence of Heavy Metal, though far from the usual metal bad taste (generally conventional, white trash from beyond a cardboard grave and out of a mortuary fun fair), Supreme Death revive their avant-garde origins, whose sonorities conjure up more obviously the violence of noise music of someone like John Zorn or the fury for blades composed by Karlheinz Stockhausen in Helikopter-Streichquartett (Quatuor for Helicopter strings, 1995), than the greasy riffs of bands such as Grave Digger or Judas Priest. 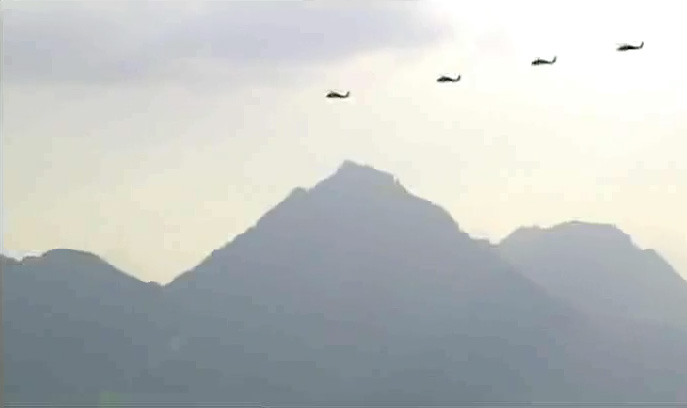 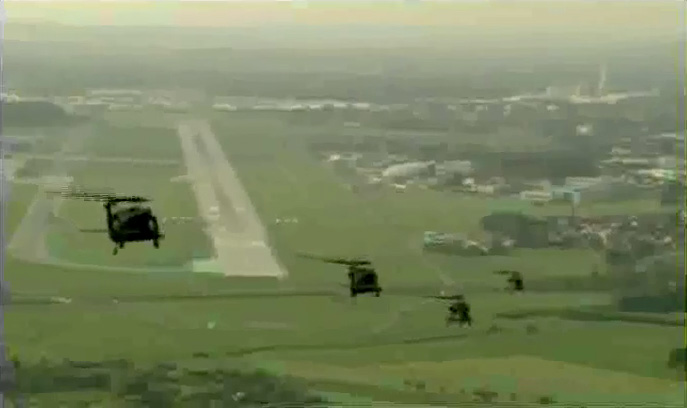 The third song is soberly entitled “Let it Die”. The Beatles, a band Alfredo Dickinson execrates, still epitomize for Supreme Death the stupid and vacuous nature of pop music. “Flower power was partly based on a conventional middle-class ideology aimed at bland frustrated people and fanatics of sentimentalism. Those backward experts of what is good and beautiful never understood a thing. For nowadays, flowers are either venomous or withered, and the muses are corrupted”, as he still likes to remind us. Such is the way in which the irremediable singer belches forth his opinions, like an old scratched vinyl on a loop.

When I find myself in times of despair,
Mother Death comes to me,
Speaking words of suicide,
Let it die.

The devotees will enjoy this. In a more anecdotal way, it is interesting to notice that the cover of this new album hijacks a work by the famous Venetian painter Cima da Conegliano (David and Jonathan, 1505-1510) – by a strange coincidence, an exhibition of his work opened in April 2012 at the Musée du Luxembourg in Paris, at exactly the same time the album was released. Besides, the head of Goliath the Philistine obviously reminds us of the bushy-haired, enraged and nowadays slightly puffy face of Alfredo Dickinson. 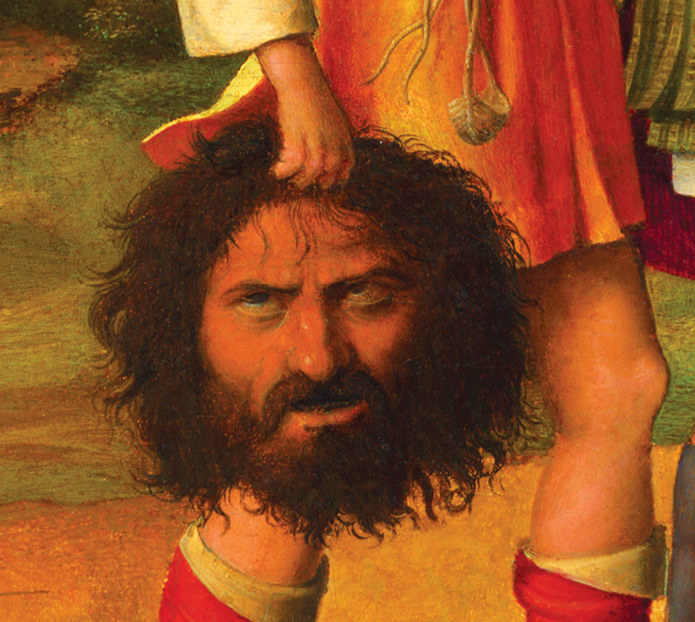